We are delighted to share that Neil Weller, former Managing Partner of Troup Bywaters + Anders has been awarded an MBE in the New Year's Honours list 2021 for his outstanding services to Education and Skills. 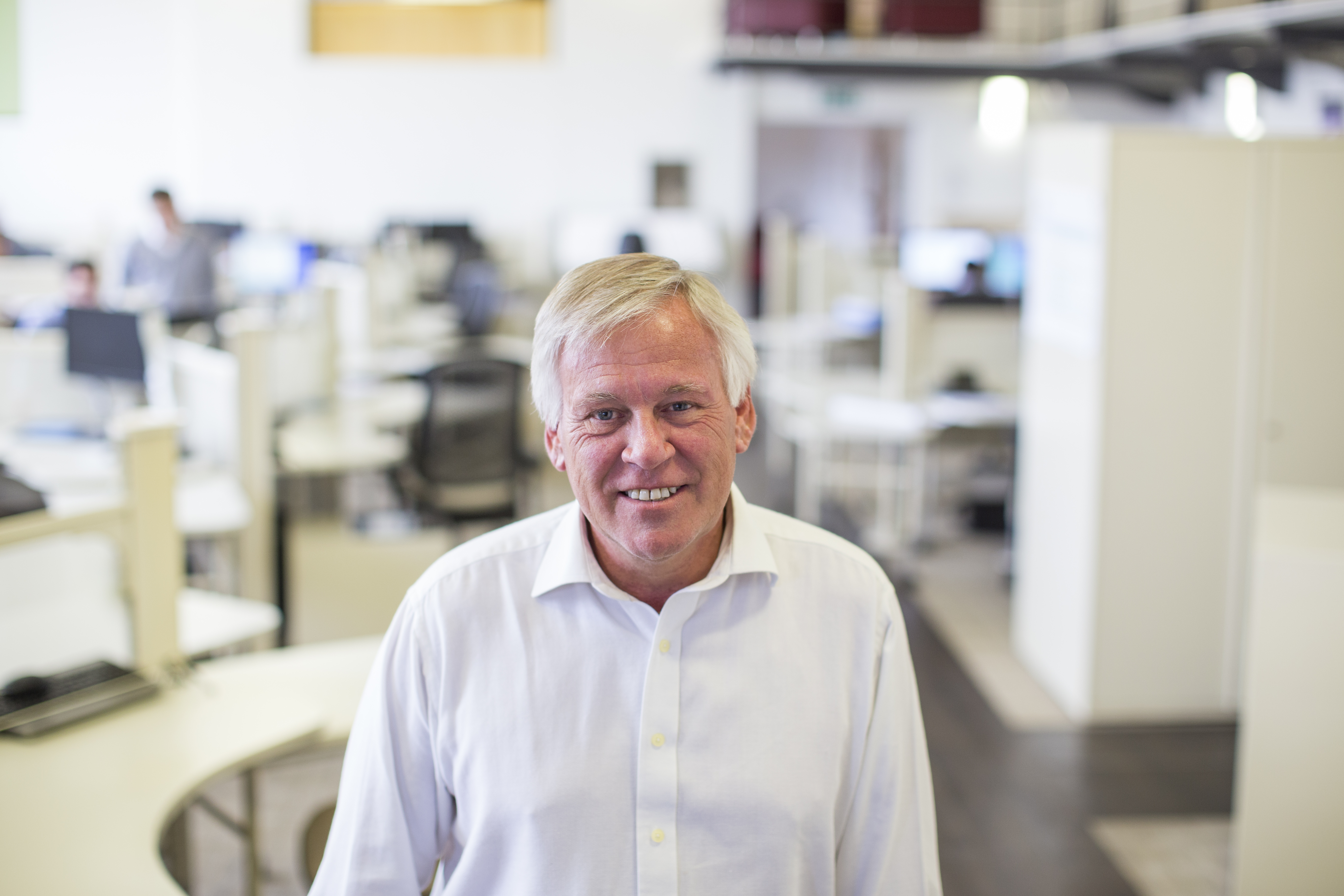 Neil started his career as an apprentice engineer completing an indentured apprenticeship whilst studying for his degree. Having experienced first-hand the real value and benefits of an apprenticeship, he has always been immensely passionate about the apprenticeship route and providing opportunities for people to enter the engineering industry.

During his time as Managing Partner between 2007 and 2015, ​​Neil was instrumental in driving forward our Investors in People journey and spearheading our award winning apprenticeship scheme. He formalised our scheme in 2010 and subsequently acted as the lead employer to develop approved, Level 3 and Level 6 Building Services Design Trailblazers; whilst simultaneously setting bespoke college courses which historically had not met the industry's needs.

​​Our apprenticeship programme is recognised as one of the best in the country for an SME having won numerous awards, most recently for:

Our apprentices have also been recognised individually for their outstanding achievements.

TB+A are an IiP Platinum Champion employer guiding other organisations to deliver best practice in People Management and hold the coveted Princess Royal Training Award. This is testament to Neil’s continued commitment and drive in the development of our people.

Neil continues to play an active role in TB+A's apprenticeship journey, whilst also chairing the London Apprenticeship Ambassador Network (LAAN), an employer-led member organisation which strives to raise the profile of apprenticeships across London.

He is also involved in several steering groups including the, National Technical Apprenticeship Consortium (TAC), CIBSE BESA Education Committee, GLA Skills for Londoners Apprenticeship Sub-Group, CIBSE Careers Panel and more. Neil plays a fundamental role in helping to drive the apprenticeships and skills agenda forward and we are exceptionally proud of all that he has achieved.