Troup Bywaters + Anders are involved in repair and refurbishment of The Majestic Hotel, due to fire and water damage in May 2010.

The building was constructed in 1900 and is in a conservation area in Harrogate city centre. The building is owned by Puma Hotels and operated by Barceló.

The fire was in the East Wing of the hotel and resulted in the hotel being closed until late September 2010 where the common areas & West Wing opened to the Public.

The rebuild of the fourth and fifth floors and the refurbishment of the lower floors in on programme during occupation.

The hotel accommodation has LTHW heating throughout with a CHP unit. The hotel has leisure and conference facilities. Each bedroom has data connections if required. Hot water supply is provided by plate heat exchangers. Security systems and CCTV are provided both inside the hotel and in the car park area. 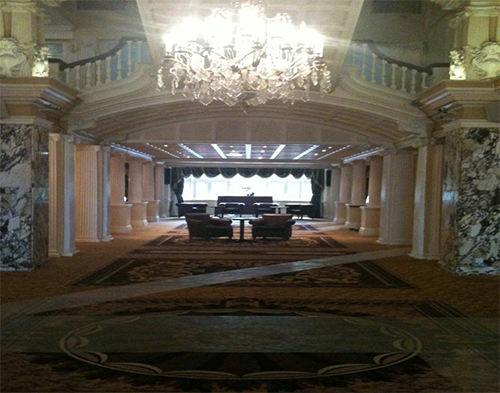